Presentation of some characters 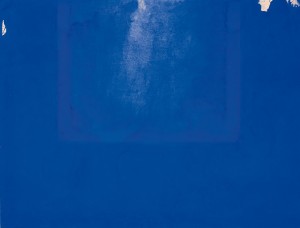 For Alfons Borrell, Galeria Joan Prats, Barcelona One morning in the late summer, Alfons Borrell welcomed me at his studio in Sabadell. The paintings were all resting on the floor and looking at the wall. A presentation of shy characters, who did not dare […] 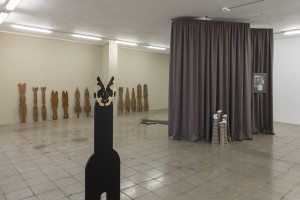 Margins of Ten is a cycle of presentations by four international artists at NoguerasBlanchard gallery’s space in L’Hospitalet. With Belén Zahera, Ad Minoliti, Tamara Henderson and Rodrigo Hernández, over the period of one year. The title takes its name from Charles and Ray Eames’ celebrated film Powers of […]

On the Verge of a Nervous Breakdown 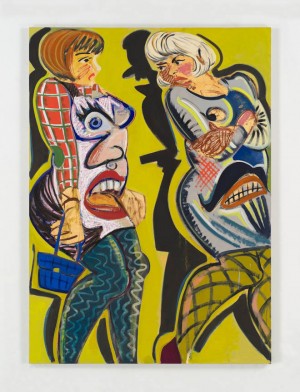 “I am sick of being good,” whispers Pepa, the main character on Pedro Almodóvar’s Women on the Verge of a Nervous Breakdown (1988), while she throws a whole package of sleeping pills into her gazpacho. The hot colour palette, dominated by the red of the […] 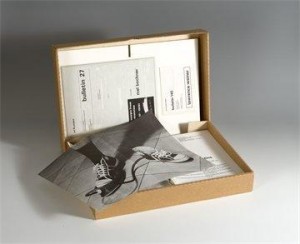 Rosa Lleó: For this interview, I would like to focus specifically on your interest and relation with artist books and editions, so perhaps we can start from the beginning. What was your inspiration and stimulation, and what were your firsts acquisitions for the collection? Luiza […]

The biggest problem in art criticism today is the lack of actual criticism. Interview with Peter J Russo 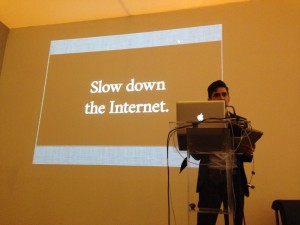 Peter J. Russo is director of Triple Canopy. From 2009 until 2012 he organized Printed Matter’s NY Art Book Fair at MoMA PS1. Triple Canopy is a magazine based in New York that encompasses digital works of art and literature, public conversations, exhibitions, and books. This model […] 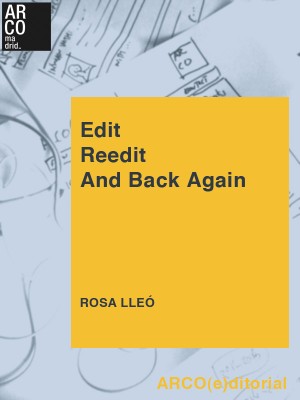 Tris Vonna-Michell: the career of a storyteller 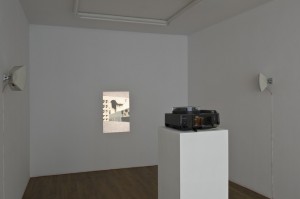 I first met Tris Vonna-Michell in 2006. It was on one of the trips we made during the Masters in curating. We were going to Berlin, but had the good fortune of passing through the Städelschule in Frankfurt during theRundgang, the moment in the year […] 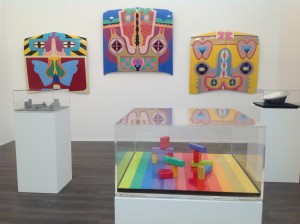 London never fails to surprise me. Its districts change, reinvent themselves and die, all at breakneck speed. In 2011 the East of the city, until then solely connected with the centre by sordid buses, opened up a tube line from north to south connecting […] 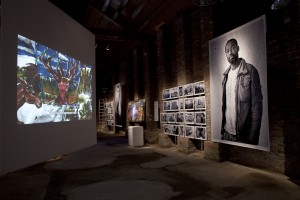 GOOD THOUGHTS AND GOOD EXCUSES By Peio Aguirre and Rosa Lleó The Pavilion of Catalonia was initiated in 2009 under a coalition government of three left-wing political parties, two of them Catalan nationalist parties. The city of Venice, with its history as an independent Mediterranean […] 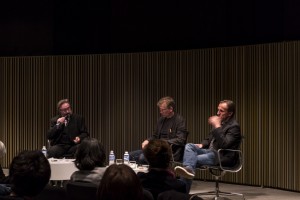 Recently at MACBA the seminar Radically Uncompleted, Radically Inconclusive. On Art & Language’s legacy.. took place. Despite the fact that old school conceptualists often pass through the Raval, I was one of the few attending the event, so I think it’s worth mentioning. Above all because […]

How to Film History: An Interview with Jean-Louis Comolli about La Cecilia 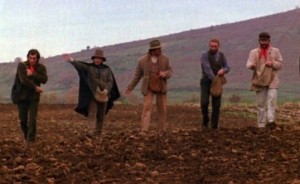 At the end of the nineteenth century Brazil was governed by Emperor Pedro II, a ruler fascinated by ideas of progress and sovereignty. Pedro II implemented new models of society and free government, drawing from those proposed by communists and anarchists at the time. […]

Oriol Vilanova: Repetition is a Question of Base – Afterall Online 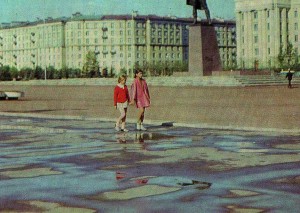 Postcards have become frequent fodder for contemporary artists who, often working as archaeologists, aim to recuperate the monuments they show – not particularly to praise them, although there is always an aesthetic gesture on their display. Rather than power or death, postcards normally address […] 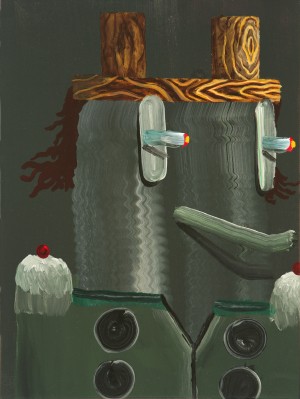 The work of Gorka Mohamed is not easy to fit in any particular time or context, but if it could, it would be somewhere between Goya´s Doña Josefa and Felix the Cat. Still lifes, amorphous-forms, serious cartoons or organic geometries. These descriptions move around […] 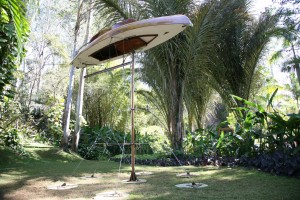 Built from the collection of a mining magnate and surrounded by more than 1,500 different types of plants, Inhotim is an alluring place, rife with contradictions.   Inhotim is located in central Brazil, hundreds of miles away from the major coastal cities. To […] 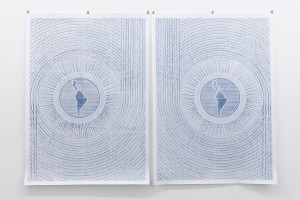 For a fair that has been around for thirty-two years, ARCO has weathered its share of ups and downs. Economic woes are at the root of the uncertain and gloomy mood that has reigned supreme in Spain’s cultural sector of late. Although the selection […]