What is an object? When can an object escape definition? Are artists the object? What and to whom does an object speak? How can we appeal to its potentiality? Swedish artists Carl Palm and Sebastian Rozenberg present a performative reading of the potentiality of meanings and interpretations of an object, from highly theoretical speculation to personal anecdotes, by way of fiction and jokes.

The Mixed Media project began in 2013 at the invitation of the Retreat Festival in Stockholm, and was presented again at Rupert in Vilnius, Lithuania, in October 2013. The project is based on an ongoing conversation between the artists that is reflected in a new sculptural object that is created before each public reading, adapting to the specific context where it takes place. The presence of the sculptures and their relationship to each other and to the new context are added to the script of each performance. The processes and stories thus accumulate, and the reading changes and grows with each new reading. 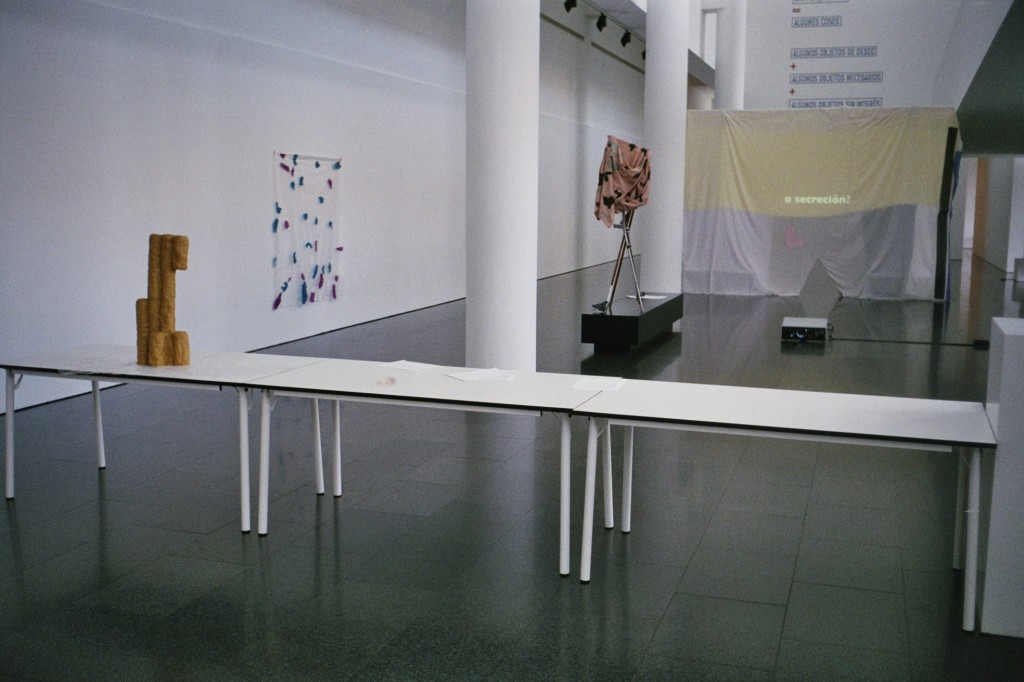 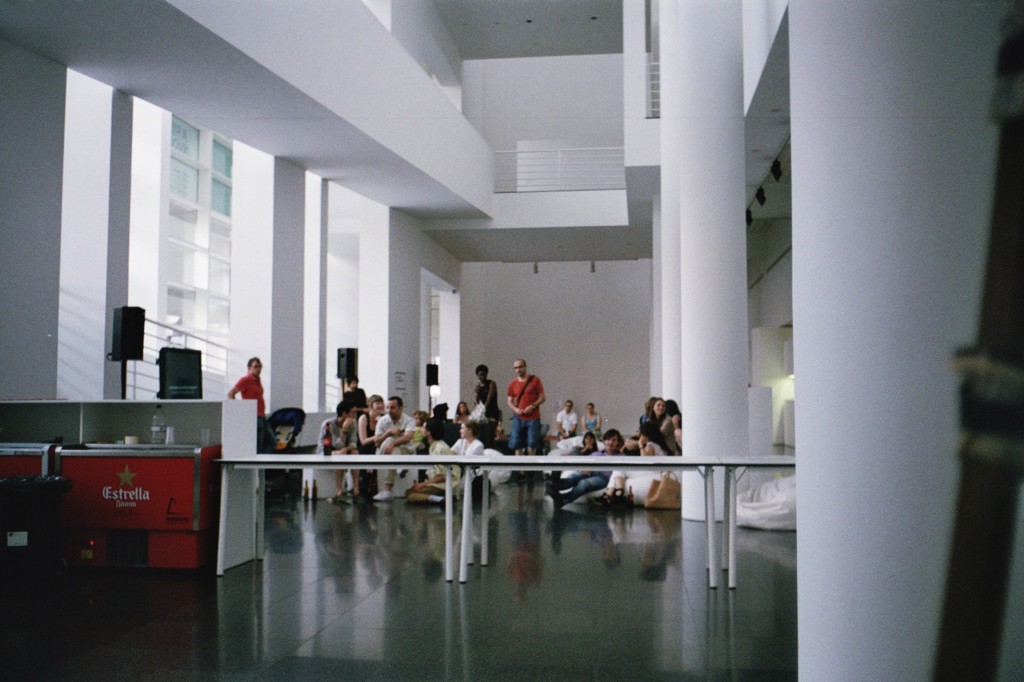