The proposal for Objects of Desire is to move away from the readings of style and formal categorization that are common to design and material culture and to look at alternative ways of dealing with objects by means of imagination, fiction and performance. This on-going project is composed of several one-evening events that will be held at different spaces where we normally experience material culture. This is the first event of a series and it is made in collaboration with Jour Fixe: a program in a domestic space that occasionally hosts artistic events organized by Stefanie Hessler. The evening is hosted by Open Work And? a working space with its own specific relation to objects. In those private spaces, the peculiar combination of particular things left in apparent disarray offers a different view from the process of organising and displaying objects in a gallery. It has its own rhythms of time and life. For that reason, its objects should follow different rules and be addressed with a different tone. In this way the diverse, sensitive and diffuse character of words, and above all imagination is introduced.

For dOCUMENTA (13), Raimundas Malašauskas carried out the project “Black Box”, a series of conversations about objects whose meaning and use had been lost with the passing of time, converting them into abstract and unclassifiable objects. Once a week, different artists, philosophers and scientists met up to speculate, in homage to the hypothetical relativity of knowledge. What they were looking for were stories, to create, through imagination and fantasy, alternative forms of understanding. For this year’s Venice Biennial, he was the curator of the Cyprus and Lithuanian Pavilion, in which again, objects and art pieces followed a special relation with each other. For the first event of Objects of Desire he will introduce us to his particular engagement with material culture and artistic objects.

In a similar way, Carl Palm (b. 1980, Tåstarp, Sweden) experiments with different ways of perceiving objects through daydreaming and meditation, in what he calls “The Nocturnal Studio”. The domestic object, charged with familiarity, becomes a place where we decide to reunite some disparate things, where we endeavour to establish multiple, imaginative relations, an area that possesses its own rules, linking things that are not evidently linked.  Intricate and unique in their own right, Palm´s works often point somewhere else, generating content without possessing it, acknowledging the context and presence of the other pieces in the show. For Objects of Desire he will work on a new series of sculptural presentations coming from dreams. These objects are acting as the main characters on a radio drama and they will, for one night, be caught behind the stage of a shadow play.

With the support of Curatorlab / Konstfack University College of Arts, Crafts and Design, Stockholm 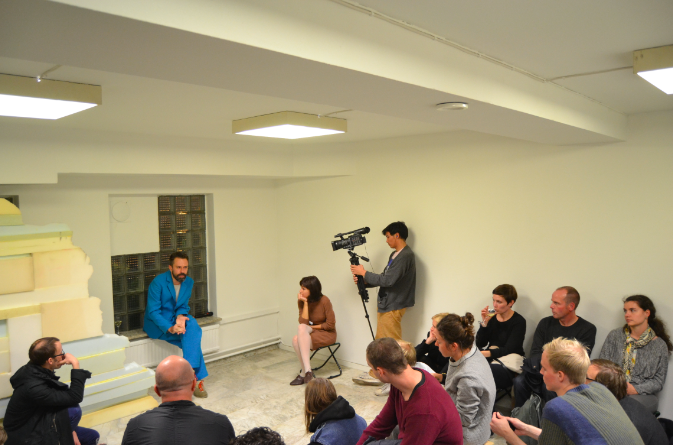 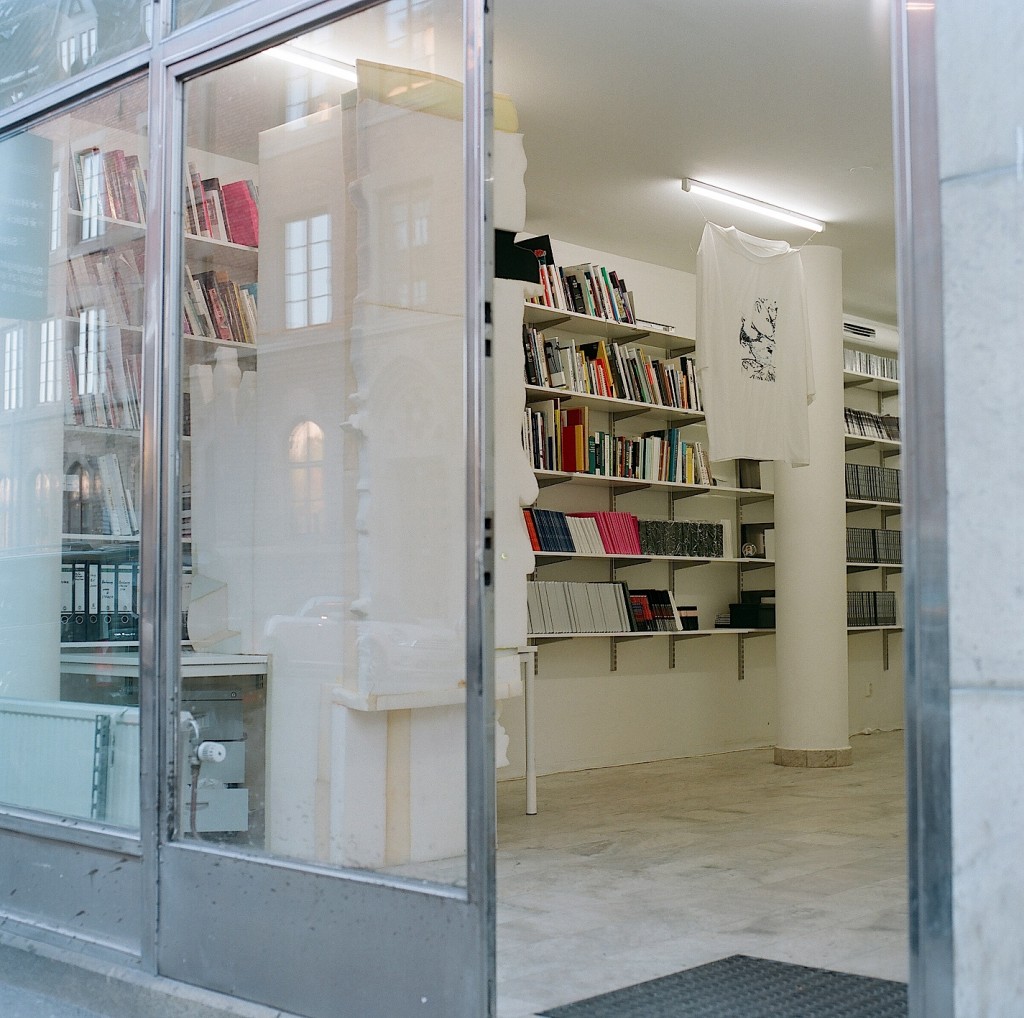 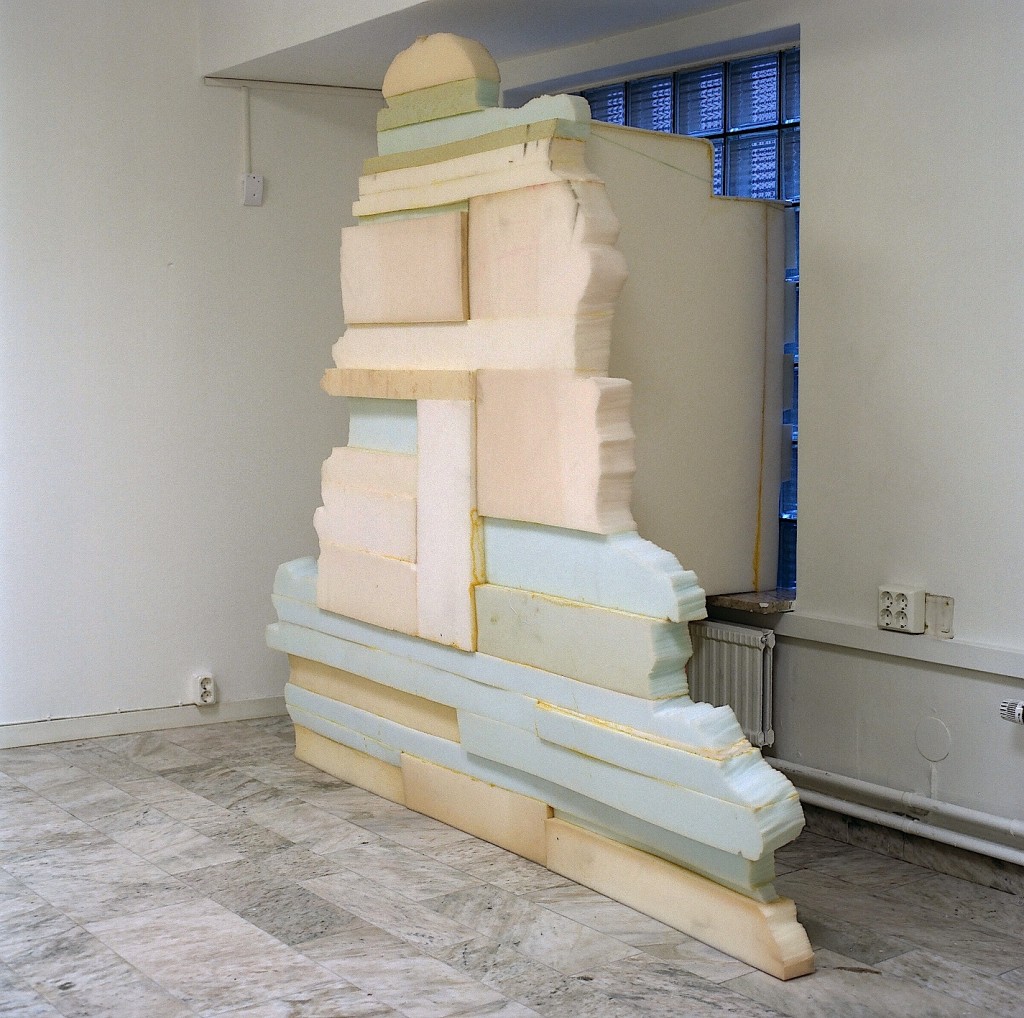