What is the art complex? Part II. Art of the Twentieth and Twentieth first century, a post-fordist perspective

The second edition of the course What is the Art Complex? revolves around the two exhibitions grouped under the title Art, two points. Barcelona lives Contemporary Art at MACBA and at CaixaForum.

Generic terms such as ‘avant-garde’, ‘modernity’ and ‘contemporaneity’ have become insufficient to adequately deal with the art of the twentieth century and beyond. If we use a post-Fordist lens to examine the conditions under which the art of the immediate past has been produced, what comes to the foreground is the great interpretative capacity of the audience. Creating art history means having to create the history of the audiences of art, whether they have admired or loathed it. As such, the post-Fordist condition invites us to go back and revisit the 20th century as a period in which public opinion became the arena for the most radical and advanced art. But the real subject of a course like this is the set of narratives about the works that now form part of the MACBA and La Caixa Foundation Collections.

The course consists of six lectures that will introduce and discuss the key ideas about each topic. The lectures will be accompanied by a guided tour of some of the pieces in these two contemporary art collections. With invited guests Joan Ramón Resina, Juan José Lahuerta, Viviana Narotzky, Jean-François Chevrier and Dietrich Diederichsen.

The course is directed by Carles Guerra, former Chief Curator at MACBA. I worked as assistant and researcher.

All documentation such as audios, resumes and bibliographies can be browsed here: http://www.macba.cat/en/course-art-complex2 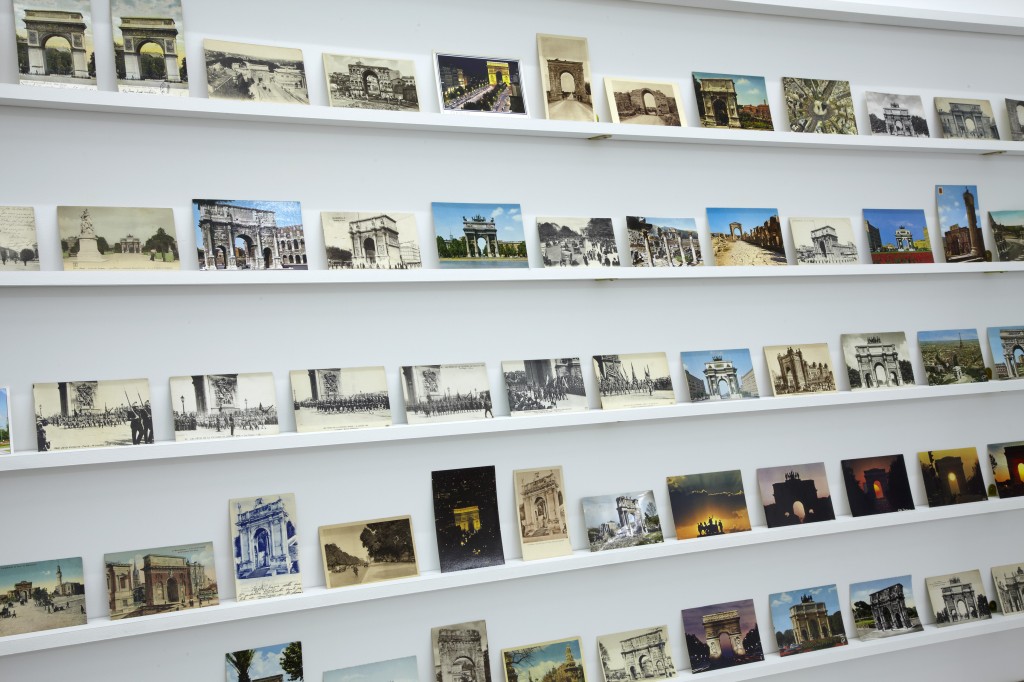 THURSDAY 10 OCTOBER AT 7 PM. MACBA
Guided tour of the work Còpies (2000-in progress) by Oriol Vilanova, with Joan Ramon Resina.

WEDNESDAY 16 OCTOBER AT 7.30 PM. CaixaForum Auditorium
High and Low: Images of Barcelona in the twenties
Lecture by Juan José Lahuerta, architect and Professor of Art History at ETSAB School of Architecture, Barcelona.

WEDNESDAY 23 OCTOBER AT 7.30 PM. MACBA Auditorium
Barcelona, Model and Myth
Lecture by Viviana Narotzky, course tutor in the History of Design and President of ADI-FAD.

THURSDAY 24 OCTOBER AT 7 PM. MACBA
Guided tour of the work The City of the People by Craigie Horsfield, with Viviana Narotzky.

THURSDAY 21 NOVEMBER AT 7.30 PM. CaixaForum Auditorium
Beuys as a German Symptom
Lecture by Diedrich Diederichsen, cultural critic and Professor at the Academy of Fine Arts, Vienna.