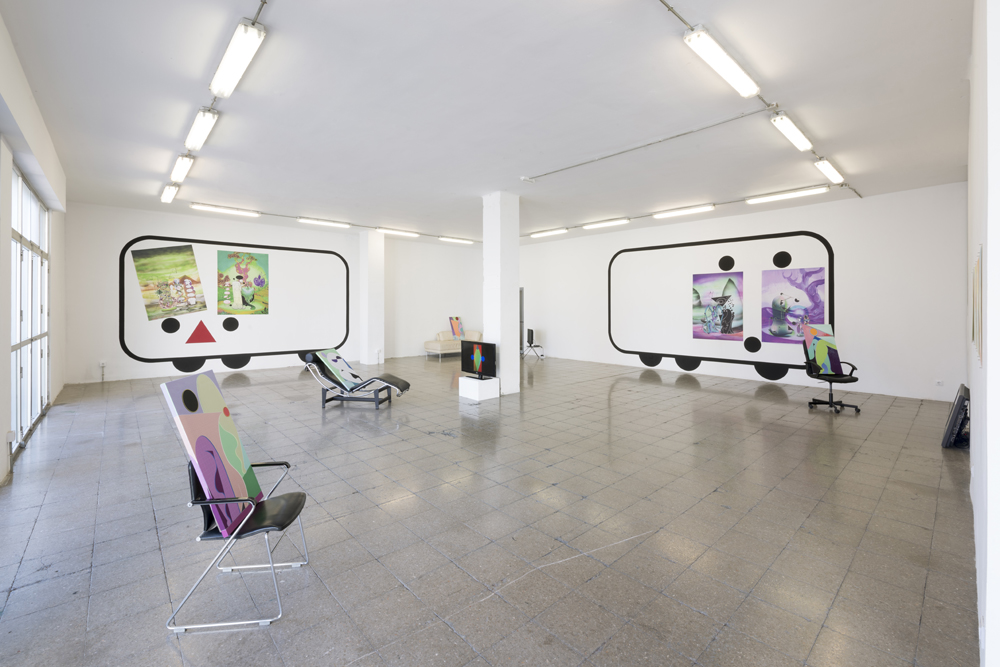 Margins of Ten: Ad Minoliti is the third of an exhibition cycle taking place in NoguerasBlanchard Barcelona space. Presentations by international artists including Belén Zahera, Ad Minoliti, Tamara Henderson and Rodrigo Hernández will unfold over the course of the year.

The title takes its name from Charles and Ray Eames’ celebrated film Powers of Tenmade in 1977 on behalf of IBM. The first image is of an American family having a picnic in a park, the camera enlarges and reduces our vision mathematically, in square meters, from the human figure to the universe and from there to the protons inside our body. Men (in masculine) dominate nature thanks to technology, a celebration of modernity and the so called Capitalocene. This group of four presentations suggests a journey through the margins of this vision of science. Organic forms will unfold through subtleties and emotions, queer and sci-fi geometry, or the universe that exists from our bodies to other cosmologies.

Ad Minoliti’s work revolves around the relationship between geometry and queer theory, as well as the social implications of the history of art and design. For the artist, geometry is the best tool to represent and imagine a transhuman utopia, in which gender theory can be applied to pictorial language to experience a new world. The artist works through painting, sculpture, installation or video to create environments that often serve as a setting for group discussion and dialogue. For this presentation, a set has been created to host interviews with guests who will discuss the artist’s universe.

Ad Minoliti (Buenos Aires, 1980) is an agent in the Centro de Investigación Artística de Argentina since 2009, the year in which she also founded the group PintorAs, a feminist collective of Argentine painters. She has won more than seven awards in her country, she has received scholarships from the Ministry of Culture of Argentina, the Fondo Metropolitano para las Artes de Buenos Aires and FONCA Conaculta de México, among others. Her work has been exhibited in galleries, institutions and museums in Los Angeles, Puerto Rico, London, San Francisco, Berlin, Panama, Mexico, New York, Miami, Paris, Japan, Brazil, Peru, Spain, Ireland, Bolivia, Chile, Austria, among other countries. She also has participated in the Porto Alegre Market Biennial, the Aichi Triennial in Japan and the Cleveland Triennial. 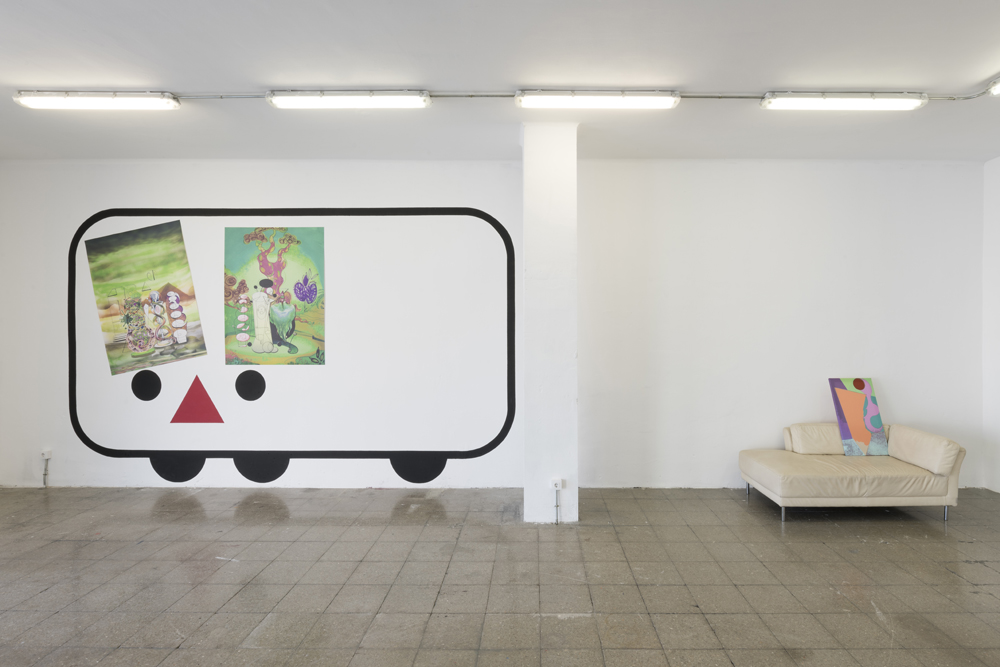 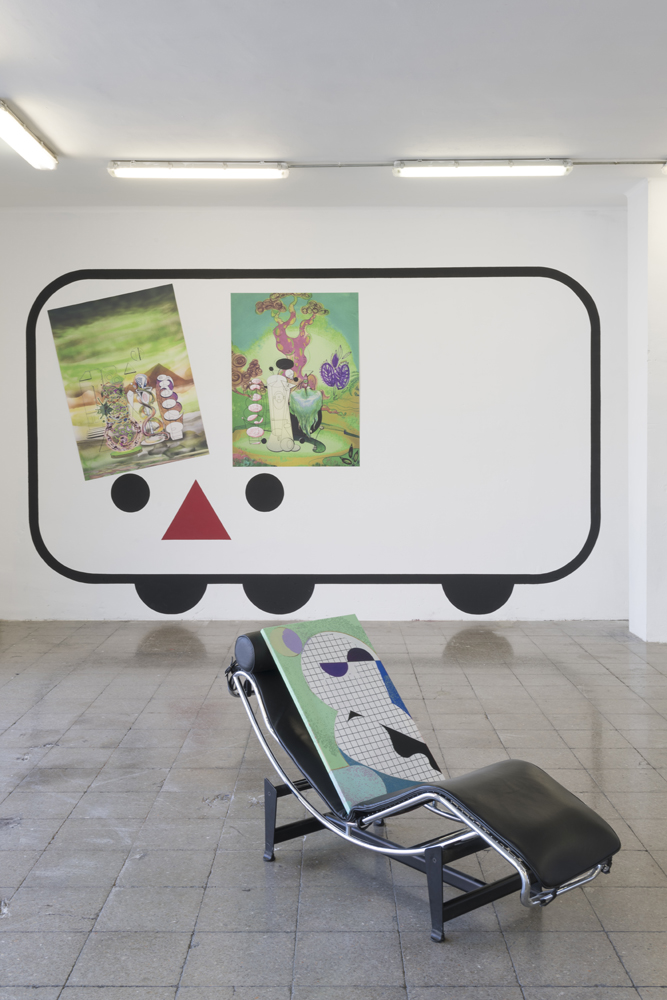