What is the art complex? Art in a neo-liberal context – MACBA

The art complex was a course that happened at MACBA during April and May 2013. It took as a starting point some works of the collection that were on the exhibition The Art of the First Globalisation, in order to look at them from a different perspective, that of the socio-economical context. It was structured during six weeks into public lectures, visits to the exhibition and research materials available at the library of the museum. Each week a specific guest was invited to lead the course. The course was directed by Carles Guerra and I was assisting him and coordinating the research material and bibliographic contents.

You can check the details of the course, audio recordings, resumes and bibliographic material here: http://www.macba.cat/en/course-art-complex

The art of the first liberalisation coincides with the era of economic neo-liberalism. The market references at that time were consumer products, with everyone in charge of their work. But for the last thirty years, the system that can best help us to understand the evolution of capitalism is the world of finances, based on credit and reputation. The pursuits of these markets no longer resemble those of the past. Rather than seeking commercial profit to obtain greater satisfaction, the new subjects of these pursuits are concerned with their own self-esteem and with the creation of circles of social and financial recognition. How can art expose the ways in which these markets not only evaluate people, but also drive them toward an appreciation of themselves?

The Market Subjects and their Critics by Michel Feher

Commentary on the work by Hans Haacke Shapolski et al. Manhattan Real Estate Holdings, a real-time social system, as of May 1, 1971

One of the main characteristics of the art of the sixties and early seventies was to show that resources were not shared fairly in the free market. This gave way to a series of artistic and critical manifestations exposing workers’ exploitation and consumers’ fake satisfaction. This session will explore the paradigmatic changes that occurred in relation to subjectivity since the liberal era to the present, a time when the financial world has become the market reference.

Abstract Painting and Absent Bodies: the Visual Arts in North America in the Early Sixties by Pedro del Llano

Coinciding with the triumphal capitalism of the early sixties in North America, the evolution of abstract art provoked a progressive and apparent disappearance of the materiality of painting. The process implied the removal of the viewer’s body and purely visual perception. The abstract was also notable in other languages, whether to define a growing economy or to hide the tragedy of war.

Commentary on the work by Robert Rauschenberg Untitled, 1972.

In the late seventies, the techniques of production of sexual subjectivity in industrial capitalism are replaced by a set of pharmaco-pornographic techniques aiming to create a standard sexual being that would become a satisfied consumer and a docile breeder. In this context, artistic practice has to invent dissident devices for the production of value and subjectivity. On either side of the Atlantic, Ocaña and Hélio Oiticica experiment with new ways of disrupting the normal functioning of the neo-liberal sexual-semiotic machine.

Commentary on Ocaña’s work and the work by Hélio Oiticica and Neville d’Almeida Cosmococa, 1973. 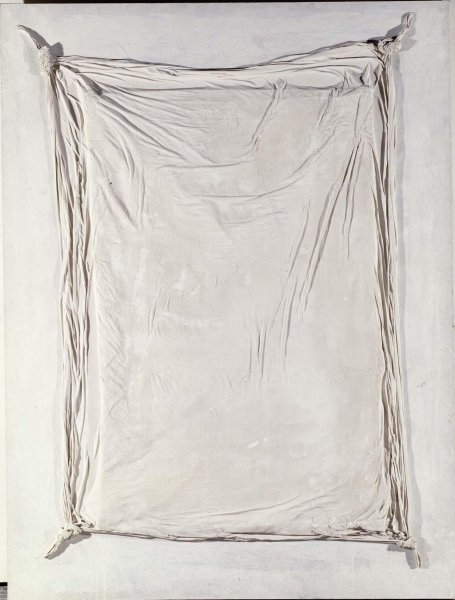 On Art, Action and Cultural Militancy: Tàpies, 1974–80 by Xavier Antich

In 1974, the year of the execution of Salvador Puig Antich, the last stages of Franco’s dictatorship were marked with blood. Tàpies published Art Against Aesthetics, a cry in favour of action in artistic practice. Suddenly, in the context of a terminal dictatorship, the idea of cultural militancy appeared. This session questions whether works of art can be read as documents of their time, with its tensions and conflicts, even when this dimension of reality may not appear explicitly on the surface of the work.

Decisive Moments in a Museum: From Institutional Critique to the Contextualisation of Production by Peio Aguirre

The work by Andrea Fraser Little Frank and his Carp, 2001, falls within Institutional Critique and is a questioning of the cultural industry through the so-called ‘Bilbao effect’ or ‘Guggenheim effect’. The session will analyse the process of gestation of the work, a performance recorded with hidden cameras at the Guggenheim Bilbao, with the artist ‘interacting’ with the architect Frank Gehry. The visit in the gallery space will function as a tour of the architecture of the Guggenheim and will analyse the reasons why the work is included in the MACBA Collection.

Commentary on the work by Andrea Fraser Little Frank and his Carp, 2001. 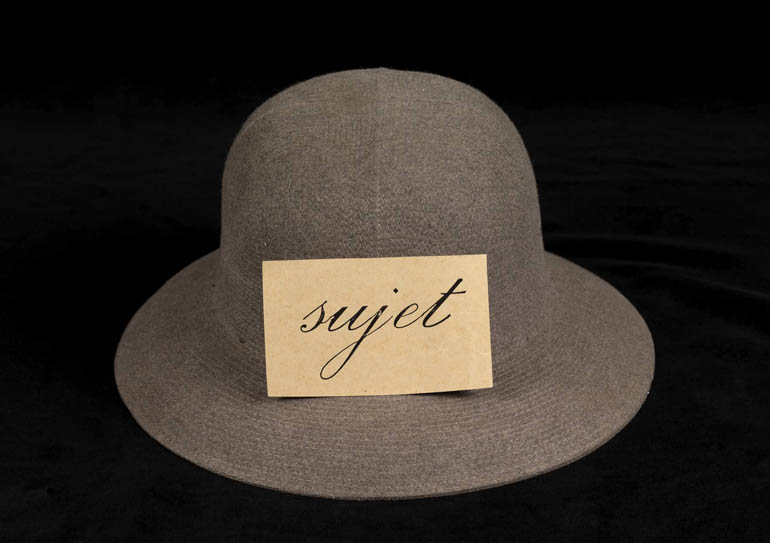 Words, Things and the Gold Crisis: The Case of Broodthaers by Joana Masó

Marcel Broodthaers’ artistic trajectory is often seen as a continuous critique of the museum as generator of profit and speculation in the art market. We will attempt to read this critique at the intersection of two crisis: on the one hand, the crisis of the referent in French Modernist literature, inherited by Broodthaers from Mallarmé and Gide; and on the other, the abandonment of the gold standard in the early twentieth century, as a first step toward economic deregulation in today’s financial systems.

Commentary on the work by Marcel Broodthaers Éloge du sujet, 1974.